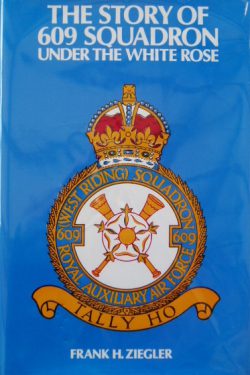 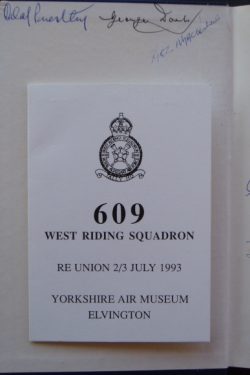 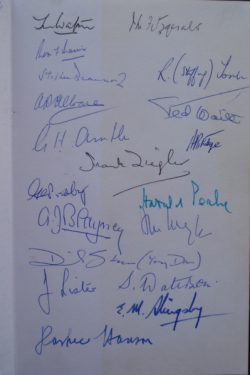 The STORY of 609 SQUADRON

Under the White Rose

MARCH ~ *BOOK OF THE MONTH*

Signatures in the Menu are two COs;
Roland Beamont & Pinkie Stark

Fine condition hardback book and Fine condition unclipped dustjacket.  Clean, tight and bright. The book belonged to DL Ward who was groundcrew with 609 Squadron.  The book was signed at a Squadron reunion in the 1970’s, possibly the book launch, but definitely before 1978 as that was when Harald Peake died.  The menu card and signed postcard are not attached to the book.

A fascinating book detailing the history of the famous 609 (West Riding) Squadron between 1936 and 1957 written by the Squadron Intelligence Officer Frank Ziegler who served with the Squadron for 3 years.

A very collectable squadron history complete with the signatures of some of its distinguished surviving members. 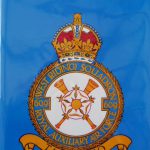 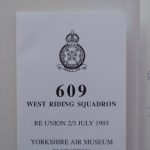 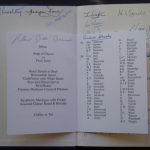 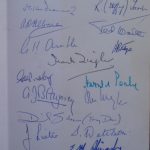 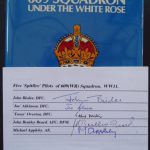