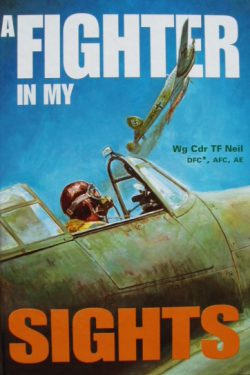 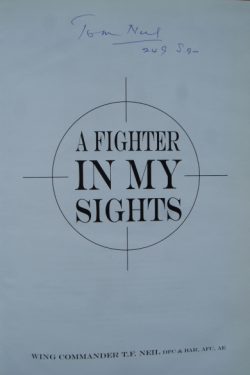 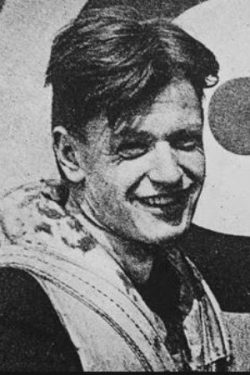 A FIGHTER in my SIGHTS

Signed by Tom Neil on the title page

In his foreword the author describes how the first edition of his book ‘Gunbutton To Fire’ was rather emasculated by the publisher, omitting those passages describing his flying adventures before and after the Battle of Britain.  This book is the original manuscript and describes what it was like to be a fervently patriotic youth born in the 1920s and brought up in the shadow of Hitler’s Germany who was thereafter gifted the privilege of becoming an RAF fighter pilot and fought through the dramatic months of 1940.

When the Germans invaded France, Tom Neil aged nineteen, fresh from training, had just been posted to 249 Squadron and was immediately thrust into the maelstrom.  By the end of the year he had shot down 13 enemy aircraft, seen many of his friends killed or injured and was himself a wary and accomplished fighter pilot.