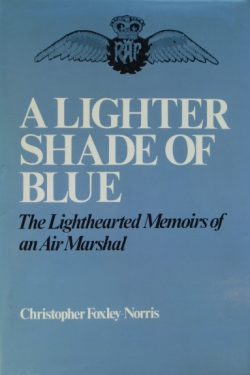 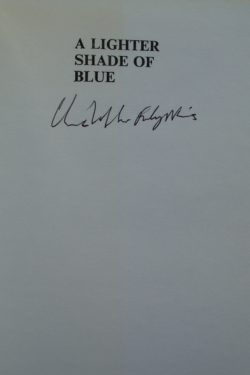 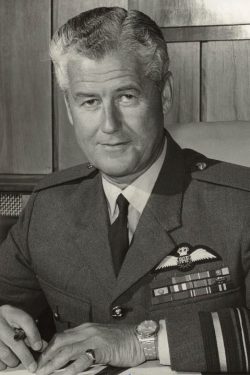 A LIGHTER SHADE of BLUE

The Lighthearted Memoirs of an Air Marshal

Signed on the half-title page by

A Near Fine condition hardback book in a Very Good condition unclipped dustjacket.

Joining the RAF in 1938, the author was a Lysander pilot in the Battle of France, a Hurricane pilot in the Battle of Britain then flew Beaufighters in the Mediterranean and Mosquitos with the Banff Strike Wing. Sir Christopher had an eventful war before going on to reach the highest echelons of RAF command and this is a humorous and entertaining recollection with plenty of amusing anecdotes from his RAF career from aircrew cadet to Commander-in-Chief RAF Germany.