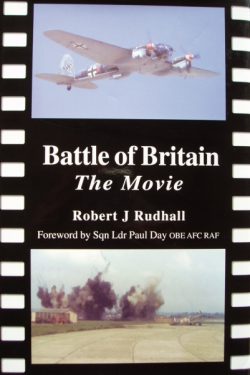 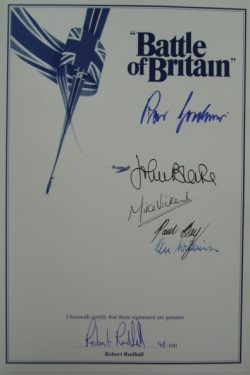 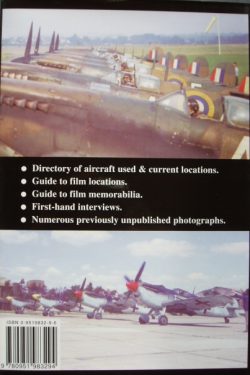 BATTLE of BRITAIN ~ The Movie

The making of the Movie

Published to commemorate the 60th Anniversary of the Battle of Britain

Ramrod Publications, First Edition, 2000.  192 pages and very well illustrated with lots of photographs, mainly from the film set including 40 in colour.

This is the scarce hardback first edition. It tells the story of the making of the classic 1969 film detailing the aircraft used, locations, memorabilia, interviews, quotes and lots of superb previously unpublished pictures, many in colour.