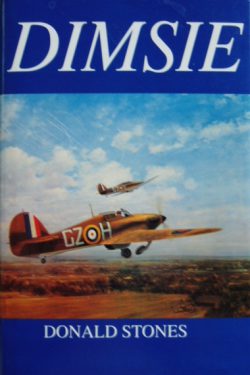 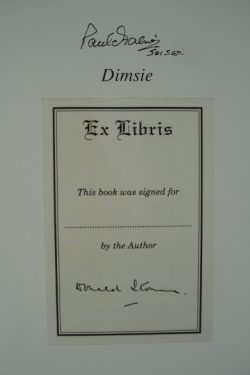 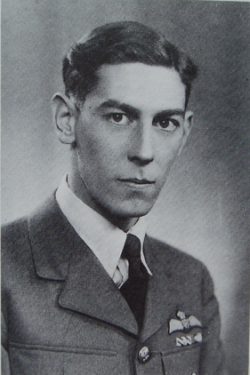 Bookplate signed by Donald Stones on the half title page

A fighter pilot in the Battle of France, the Battle of Britain, the Defence of Malta and in Burma,  Donald ‘Dimsie’ Stones was heavily involved in all of them and went on to enjoy some interesting post war adventures as a test pilot, in the Colonial Service and as an aircraft salesman in Africa.

The spirit and verve he displayed during the Battle of Britain served him well during his life and this book tells his fascinating story with style.