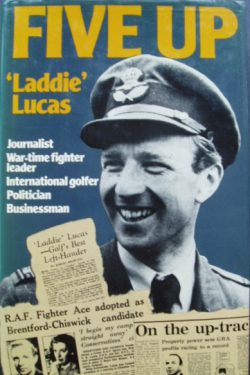 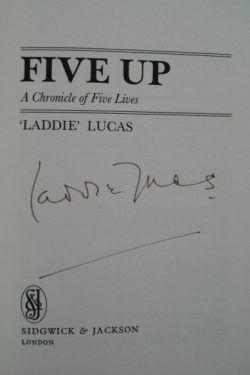 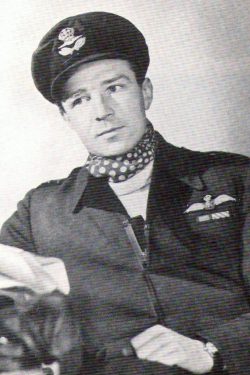 A Chronicle of Five Lives

Fine condition hardback book in a Fine condition, clipped dustjacket. The book is clean, bright and tight.  A pleasing copy.

Five lives of distinction and fascination

Air Vice-Marshal Johnnie Johnson said: “Laddie was a tremendous fighter pilot and a very good fighter leader. He played golf for England. He has been my friend for 60 years and I do not think I have ever met a finer Englishman. He had all the tremendous qualities of goodness, leadership and character.  Everything Laddie did he did well and people, including me, were so proud to know and be associated with him.”

A smart signed copy of this compelling memoir. It is an entertaining amalgam of anecdotes, experiences and emotions from a man who has both enjoyed and suffered the changing fortunes of war and peace.