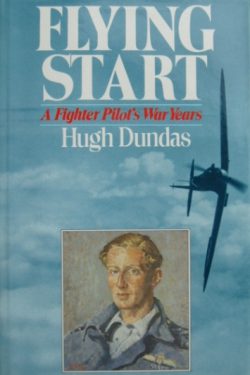 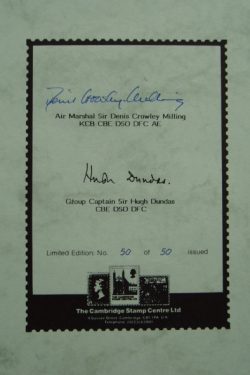 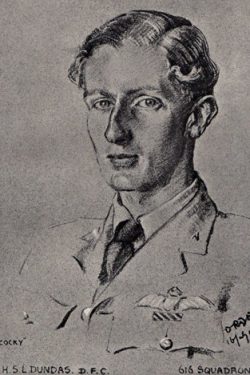 Signed on the special  limited edition inserted page by

Fine condition hardback book in blue boards with a Fine condition dustjacket. The signed page has been carefully inserted to form part of the book.

This book is also signed by Denis Crowley-Milling who flew with Bader’s 242 Squadron during the Battle of Britain and later with the Tangmere Wing.  After being shot down and successfully evading capture, he returned to operations commanding a Typhoon squadron and went on to achieve post-war high command.

A great Battle of Britain memoir with two excellent signatures.