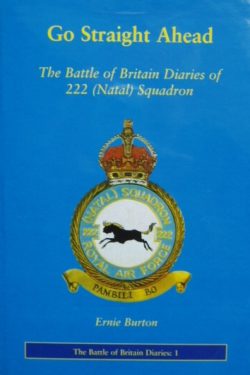 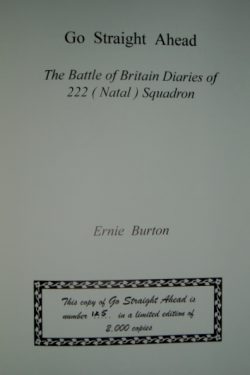 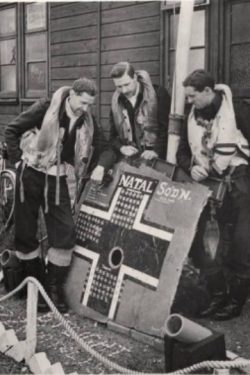 The Battle of Britain Diaries of 222 Squadron

Following the outbreak of war, 222 Squadron was reformed at Duxford. Initially equipped with Blenheims, in March 1940 they received Spitfires and a new flight commander in Douglas Bader. They fought over Dunkirk then retired north to Kirton-in-Lindsey where they stayed until in August they moved to Hornchurch and into the thick of the Battle of Britain action.  From then until November they never rested, destroying 56 enemy aircraft, with a further 27 ‘probables’ and 23 damaged.

This book tells the Battle of Britain story of the men of 222, aircrew and groundcrew, through the framework of contemporary facts, later research and personal memories.

This is a scarce and well written squadron history.