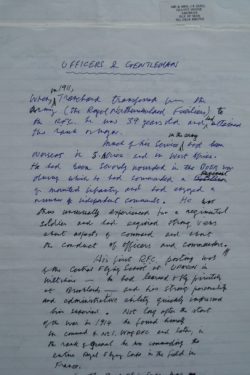 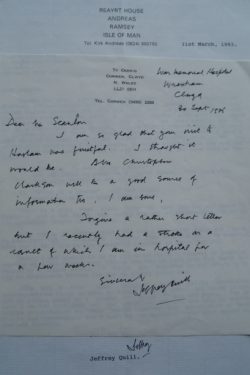 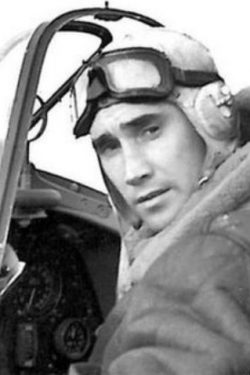 from and signed by Jeffrey Quill

This is a collection of correspondence from Jeffrey Quill to a fellow author between about 1985-93 comprising:

Jeffrey Quill was an exceptional Spitfire test pilot who took the immortal Spitfire from its experimental prototype stage in 1936, when he worked with its great Chief Designer RJ Mitchell, through some 52 variants to the end of its production life in 1948. Before joining Supermarine, he served as an RAF Fighter Pilot in the 1930s and then during the Battle of Britain to gain first-hand knowledge of combat conditions the author fought with 65 Squadron and he later served in aircraft-carriers as an RNVR officer to increase his understanding of the problems of naval aviation and completed some 75 deck landings. His autobiography ‘Spitfire: A Test Pilot’s Story’ is a classic Spitfire book.