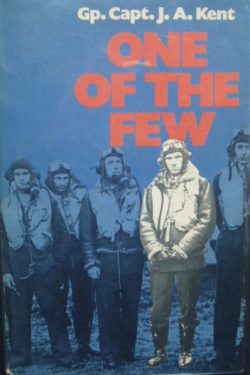 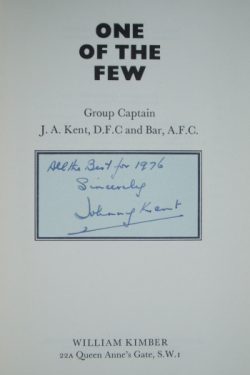 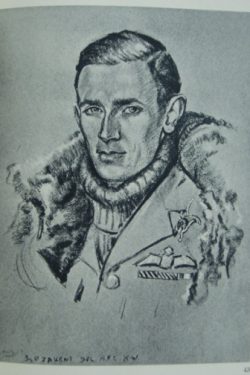 ONE of THE FEW

Johnny Kent was a Canadian who joined the RAF before the war. During the Battle of Britain he was a Flight Commander with 303 Polish Squadron and later took over as CO of the famous 92 Squadron.  He was also a test pilot before and after the war, spending time as Chief Test Pilot at Farnborough and ended his career as Station Commander at RAF Tangmere.

A scarce Battle of Britain book in this condition, enhanced by a neat Johnny Kent signature.