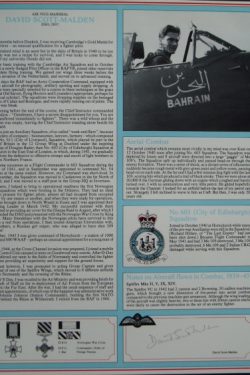 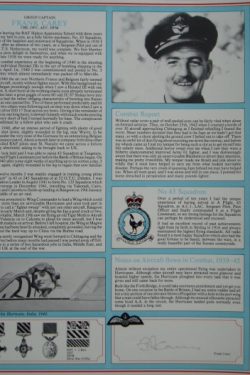 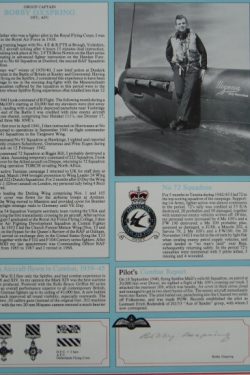 Published over 30 years ago by the Military Gallery, these are remarkable profiles of legendary RAF Aces of WWII. Each fighter ace personally wrote his own profile and then autographed each copy in pencil

Cards measure 21 x 27 cm and are in Fine condition