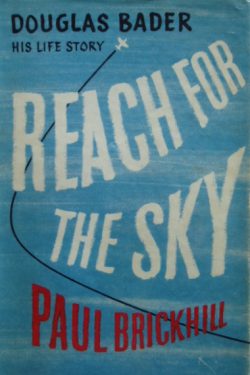 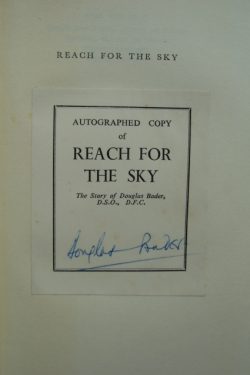 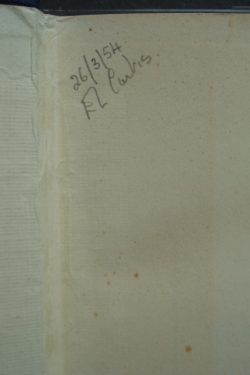 REACH for the SKY

This book needs no introduction as it is probably the most famous pilot biography of them all. Douglas Bader was a true legend and eighty years after the Battle of Britain his is still a household name.

Eleanor Lettice Curtis (1915 – 2014).
In early July 1940 Lettice Curtis became one of the first women pilots to join the Air Transport Auxiliary remaining with the ATA until 30 November 1945, when the organisation was closed down. She commenced her ATA career by delivering primary training aircraft such as the Tiger Moth, progressing to the Miles Master and North American Harvard advanced trainers. During her ATA service she graduated to fly all categories of wartime aircraft and was one of the first dozen women to qualify to fly four-engined heavy bombers. She was the first woman pilot to deliver an Avro Lancaster bomber and also flew 222 Handley Page Halifaxes and 109 Short Stirlings. She flew continually during World War II from various Ferry Pool locations delivering all types through all weather to various destinations flying for sixty-two consecutive months between July 1940 and September 1945.

An interesting Association copy of this iconic book with a clear and bold ‘early’ Bader signature.