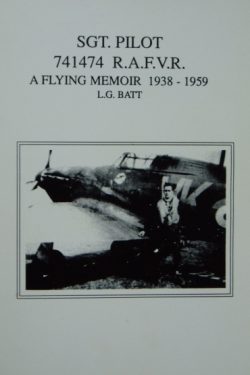 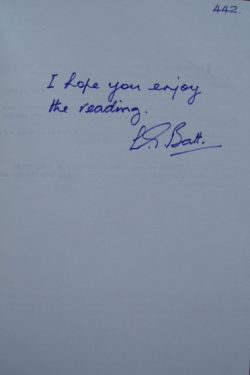 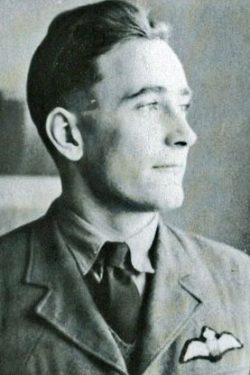 Number 442 of a limited edition and

Signed by Gordon Batt on the first page

“I hope you enjoy the reading”

An interesting privately published account of an RAF Volunteer Reserve pilot and his war, which includes flying with 238 Squadron in the Battle of Britain and the Middle East.  Later Gordon Batt flew Typhoons and he also had the distinction of being drawn by Cuthbert Orde.

This book was reprinted by the Battle of Britain Historical Society under the title ‘Scramble’ in 2001, but this is the original edition, signed and in very presentable condition.