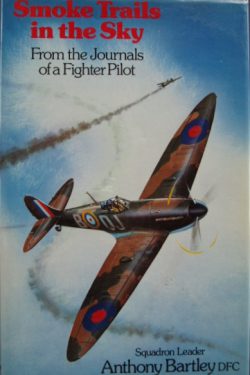 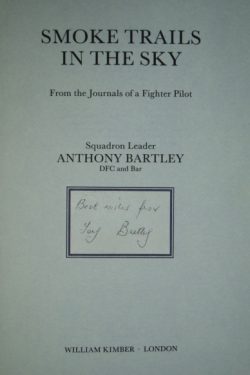 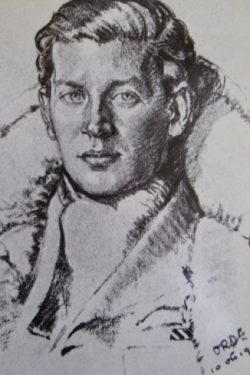 Bookplate signed by Tony Bartley on the title page

Following a rest period as a flying instructor and then as a production test pilot at Vickers Supermarine, he returned to operations in February 1942 as a flight commander with 65 Squadron and then in May he was appointed the Squadron’s CO. The following August he was appointed to command 111 Squadron in North Africa and he returned to the UK in January 1943 after the end of his tour and flew with the Americans over the D-Day landings.  After the war he married the famous actress Deborah Kerr.

Another fascinating insight into the fabulous 92 Squadron through the eyes of one of its most extrovert characters which captures the atmosphere of the times.