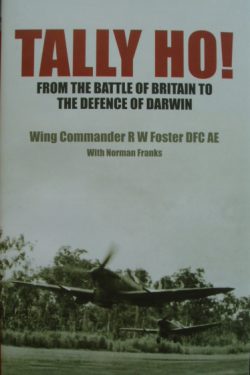 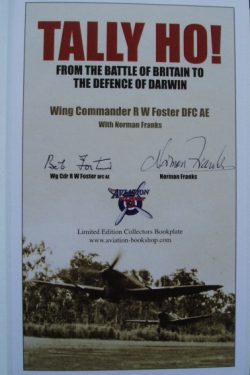 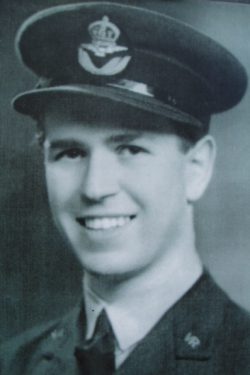 From the Battle of Britain to the defence of Darwin

Wing Commander Bob Foster was a genial and popular figure at Battle of Britain veteran events and this is a very readable account of his flying experiences which began shortly before WWII. He flew Hurricanes with 605 Squadron in the thick of the Battle (and the story of one of his aircraft is told in Peter Vacher’s book ‘Hurricane R4118’).  After the Battle he became an instructor and was then posted to fly Spitfires with 54 Squadron which was sent out to Australia to help defend Darwin from the Japanese.

His memoir is an entertaining collection of stories and reminiscences of two distinct areas of WWII which also shows how luck often shaped the lives of the fighter pilots involved.