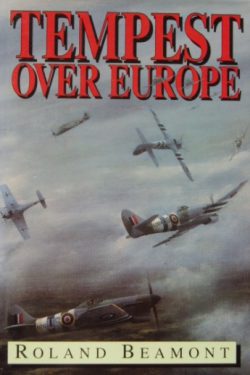 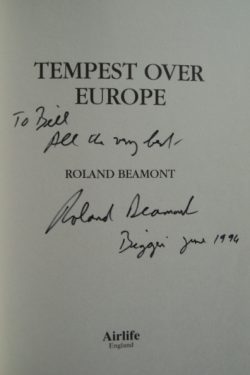 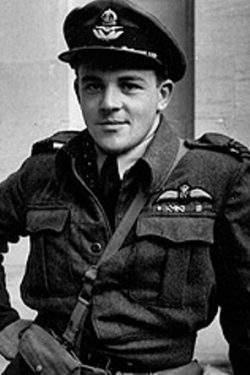 A Fine condition hardback book in dark blue boards with a Fine condition, bright, unclipped dustjacket.  A really smart copy of this book which feels unread.

Roland Beamont was a distinguished fighter ace, leader and later an outstanding test pilot.  In this book, Bee describes the background to the development of  the Typhoon and Tempest and their introduction into service.  He conducted many of the Typhoon test flights and commanded the first Typhoon squadron to specialise in ground attack and he led a Tempest wing on D-Day operations.

As an epilogue, he describes his posting to RAF Tangmere in summer 1945 after his release as a POW where together with great aces such as Stanford Tuck, Gray, Bader, Carey, Brothers and Oxspring, he was able to fly all the great aircraft of WWII including the new Meteor and his notes make fascinating reading.

A great book about flying the mighty Tempest and a signed copy is even more special.