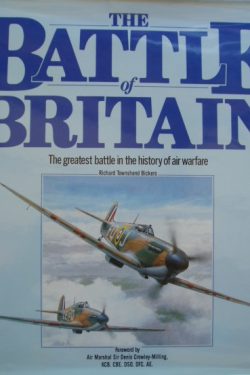 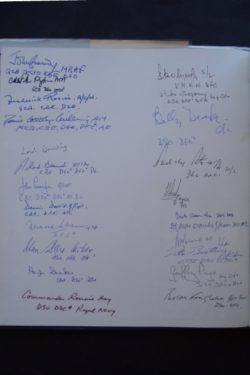 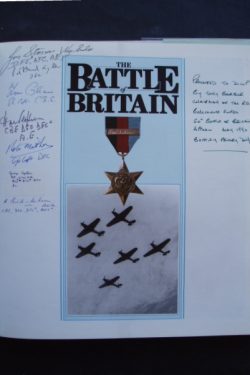 The BATTLE of BRITAIN

The greatest battle in the history of air warfare

In this engaging volume, a team of distinguished authors and historians describe the greatest air battle in history; the events leading up to it, the history, structure and equipment of the RAF and Luftwaffe, the critical events and the exploits of the leading aces. There is a full roster of all the RAF Battle of Britain Aircrew.

An excellent book for dipping into and enhanced by an outstanding collection of signatures.