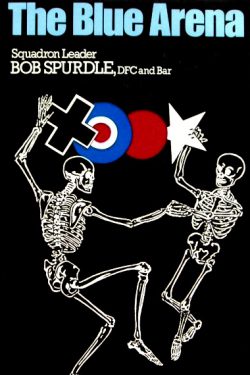 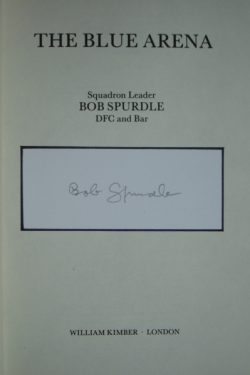 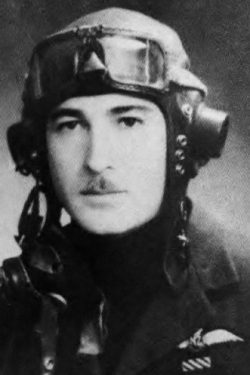 Bookplate signed by Bob Spurdle in pencil on the title page

New Zealander Bob Spurdle’s operational career began as a Spitfire pilot with Sailor Malan’s 74 Squadron at the height of the Battle of Britain. He was involved in some of the deadliest fighting and his book gives an interesting perspective on some of the relationships and rivalries that existed within the squadron.

He also flew Hurricanes with the Merchant Ship Fighter Unit and then flew P-40s against the Japanese in the Pacific. He later returned to Europe to take command of 80 Squadron, flying the mighty Tempest.

One of the more scarce Kimber Battle of Britain memoirs and this is a super condition copy with a neat mounted signature.