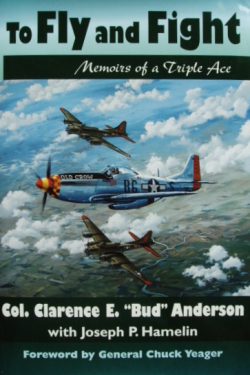 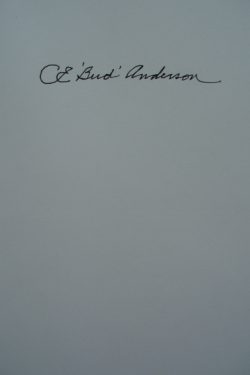 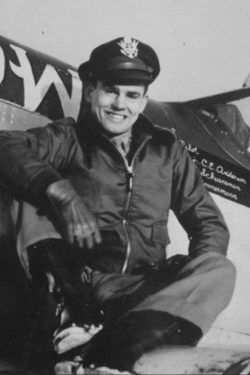 Signed on the Front End Paper by

A very entertaining flying memoir with a great signature.