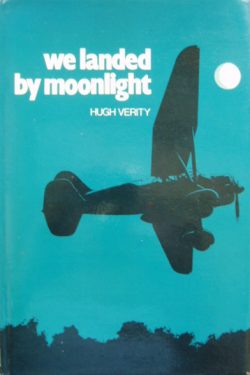 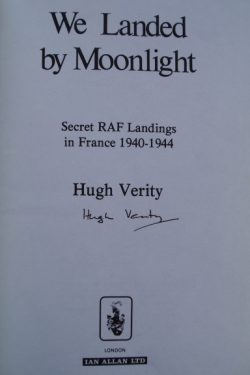 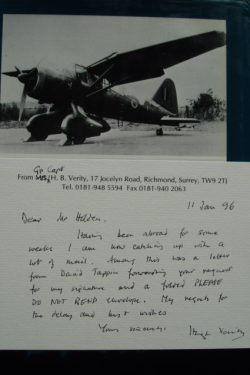 Very Good condition hardback book in a Fine condition unclipped dustjacket.  The book has scattered light foxing to a few page edges but is otherwise solid, clean and square.

A fascinating, well-written and collectable signed book for any WWII aviation library.