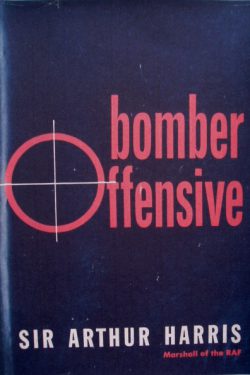 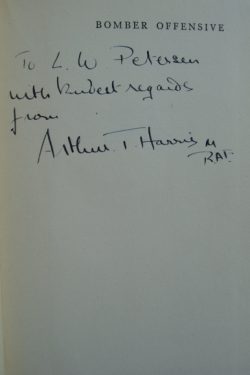 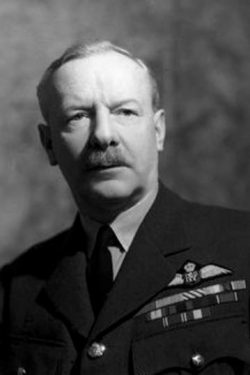 Inscribed & signed on the half title page by

Published by Macmillan 1947. First US Edition. 288 pages with maps on the endpapers. This Macmillan edition is nearly identical to the UK edition published in the same year, except that this has a more striking dustjacket complete with a spelling mistake.

A Very Good condition hardback book in blue boards which are lightly edge worn. The book is internally clean, square and the binding is very secure. The original dustjacket is missing so a reproduction dustjacket has been included to protect the book and make it look bright and smart on the bookshelf.

This is the autobiography of the wartime Commander in Chief of Bomber Command written when the events were still fresh and thus is an important historical record.

It is inscribed to LW Petersen, probably as a presentation copy in 1947, but we have been unable to uncover any further information about this person.

A scarce signed book from one of the RAF’s most well known and controversial commanders.