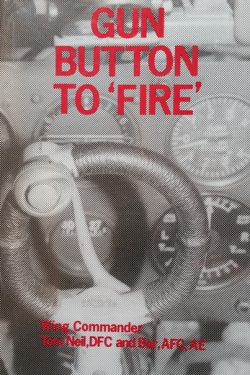 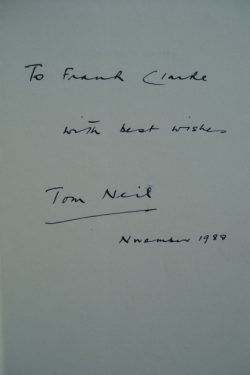 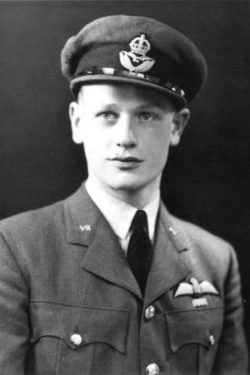 Inscribed, signed and dated on the front end paper by