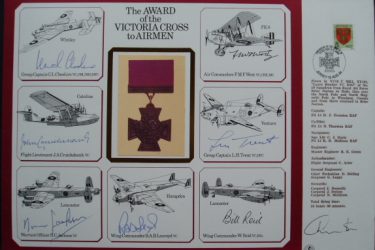 Other covers in the series are also available – please enquire